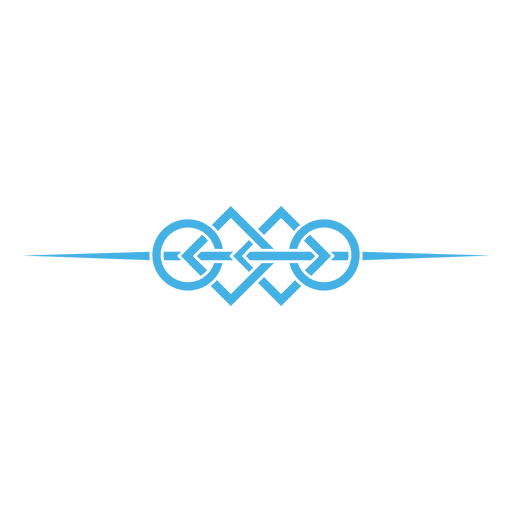 In Pakistan, the laws offered by the government at federal and provincial levels have not yet administered the abandoned housing and real estate sector. Despite the development plans, the deserted housing schemes are common in cities, leaving purchasers as the actual sufferers to get affected adversely socially and economically act as factors of development for the national economic growth. The capital smart city fills the gap to address the challenges associated with abandoned housing projects as well as ruling residential and commercial properties within the Construction sectors in Pakistan.

The  Capital  Development  Authority  (CDA),  has approved the Capital smart city challenges in solving such projects as a lot of constraints come along like changing the leadership and political influence, developer’s unprofessionalism, and agony of consumers (the buyers).

Residential plots have been stretched in following blocks.

This block was completely devoted to expats. It is the most requested unit of Capital Smart City due to its outstanding facilities and location. Moreover, the most stable and substantial investment opportunity is for overseas Pakistanis to invest. It’s near to Boulevard Center and will be easily reachable from the motorway through the designated interchange. Priority control of these blocks will also be given to the people.

This block is situated on one of the best locations of the CSC, between river and the Golf Course. The main purpose of this block is to give plots to those people who pay their installments on time. Furthermore, Developers can also turn the General Block into an Executive Block. For some periods of time, it is true and the rate for Executive Block is also much higher. Other than that, by mid-2020, 50 percent ownership in the executive block has already been given.

Considered as one of the project’s prime locations, Harmony Park lies next to the Executive Block. This means that the Main Boulevard would be directly connected to it. It is Capital Smart City’s new and most sought after block. It implemented pocket friendly and economic plots . It is becoming increasingly common among people with fixed incomes. The plots are available in the range of 3.5 plot category.

General Block is one of the oldest and biggest blocks in the Smart City Capital are the General Building. It is located next to Overseas Block.

Prime Block Overseas was launched on September 23, 2020. The location of the Overseas Prime Block is next to the Capital Hills. It can be accessed directly via Access-1 through Chakri Lane. As opposed to the other blocks, this block is situated in an elevated location. Therefore, it gives a spectacular view of the entire Capital Smart City. The landscape on the waterfront is heavily decorated with green hills. There’s no compulsion to be international.

It is located on the CPEC road, close to the new international airport in Islamabad. In South Asia, outside mainland China, the city of Panda is conceived as the largest trading centre for Chinese goods. It is split into logistics and retail. It features Pakistan’s first Chinese styled grand mall known as ‘Panda Mart.’ The complex will have 2000 dealers and 300 warehouses

Lake View Terrace is the peaceful area of Islamabad’s Capital Smart City where one can get close to nature. Green scenery infused with a lake of blue water offers a relaxing experience.

The educational district is part of Islamabad’s Capital Smart City allocated to educational organizations. This field consists of institutions that improve the awareness of a school, college, university or professional institution.

The Aviation District is an area dedicated to the aviation industry. This sector plans to house the aviation crew and will also have some aviation related services.

The health care district is an urban icon that provides residents with health care services. It has been established with an aim to provide citizens and businesses with the ability to advance their health care programs and keep the community safe.

Capital Smart City’s newest offering is The Villas. In addition to world-class services, Capital Smart City aims to add a touch of smart life. This ideally planned project would create an interconnected society. The Villas-Boutique Apartments have been introduced by Capital Smart City in this sense. The Villas feature the most affordable price plan with a low-cost boutique apartment. The stock, as well as the efficiency of smart facilities in these villas, however, remains constant. Shared villas are available in 3.5 Marla and 5 Marla sizes.

Essentially, Smart Villas are Smart Houses. In Pakistan, the idea of smart homes is being implemented for the first time. Home automation is enabled by Smart Homes. In other words, the mobile device monitors home equipment and appliances. All will be under your influence, from home security to room temperature and from gas sensors to motion sensors. In order to, to optimize productivity and effectiveness, new technology is used to launch the Smart Homes at full head of steam. This revolutionary project is planned to bring out the creative and ultra modern residential enterprise integrated with latest technology in advance.

A new category of commercial plots has recently been announced. This category of plots will be available in following sizes;

The Smart City Capital is located on the outskirts of Islamabad & Rawalpindi. It can easily be reached from New Islamabad International Airport in a 5-minute drive. From the M2 Lahore-Islamabad Motorway, it is located just 9.2 km from M2 Toll Plaza.

For individuals who have already invested in CSC or those planning to invest in it, there is good news. The mystery about the DHA-Capital Smart City merger will hopefully be resolved very soon. The truth is that the name of the housing scheme will be changed to DHA Smart City from Capital Smart City.